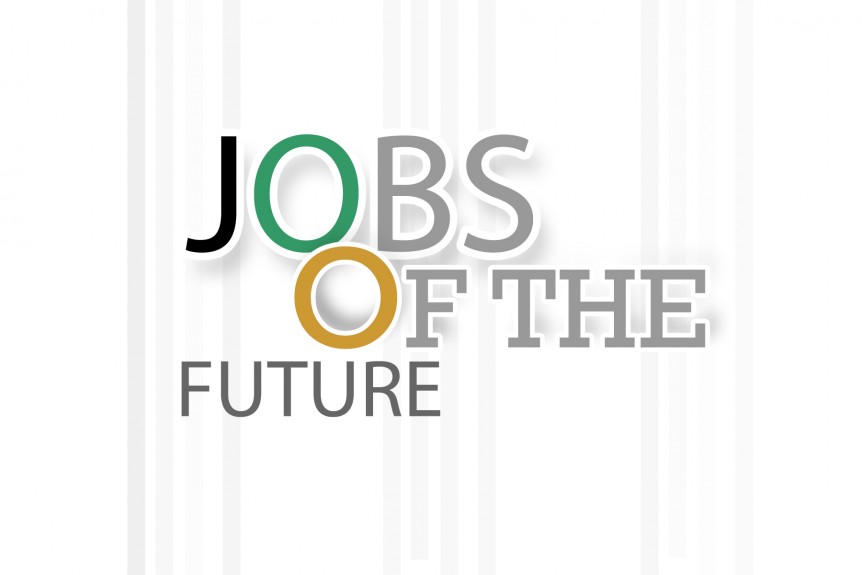 Jobs of the future, Series of videos for The Student Herald
I am compelled by desire to bring out this video and a series of videos about the future of jobs, and what a student should consider when choosing the pathway keeping the future options in mind. This is a Student Herald video and I will attempt to take the video at different locations in Canada, to give students a perspective! I am particularly driven towards Alec Ross’s CNN appearance where he talks about “The Industries of the Future” and he says that the past two decades were decades for digitization. He also says that the next decade to come, it is going to build on digitization, but he thinks that due to advances in Hardware, Material sciences & Hardware intelligences, there are new industries going to come up. He has this to say, the world’s largest industry was created out of Computer code and In the decades to come, the next largest industry is going to be created by genetic code. It has been a few years since a Human Geno is mapped, and not in the distant future, there is going to be a revolution in life sciences. There has been a huge breakthrough in Mathematics in the last 18 months and it is now possible to make robotics accomplish complex tasks. Moving Robotics from routine and manual to cognitive and non-routine. Another big advancement is cloud robotics; He refers to “intelligence from the cloud”. Artificial intelligence can be lean machines as long as they are connected to the cloud. In the past, Robotics has replaced manual labor, “but the combination of artificial intelligence and new automation technics may displace even white color works. 65% of students will have job titles that presently does not exist. Two most important things for future careers according to Alec are: 1) inter-disciplinary learning – Take science technology, Engineering & Mathematics and combine them with skills in Humanity focused on Persuasion, teaching, and other such things and 2) Language learning: Foreign languages and computer languages. World growing more global and more digital. If you are a good coder, you have a few decades’ worth of employability.