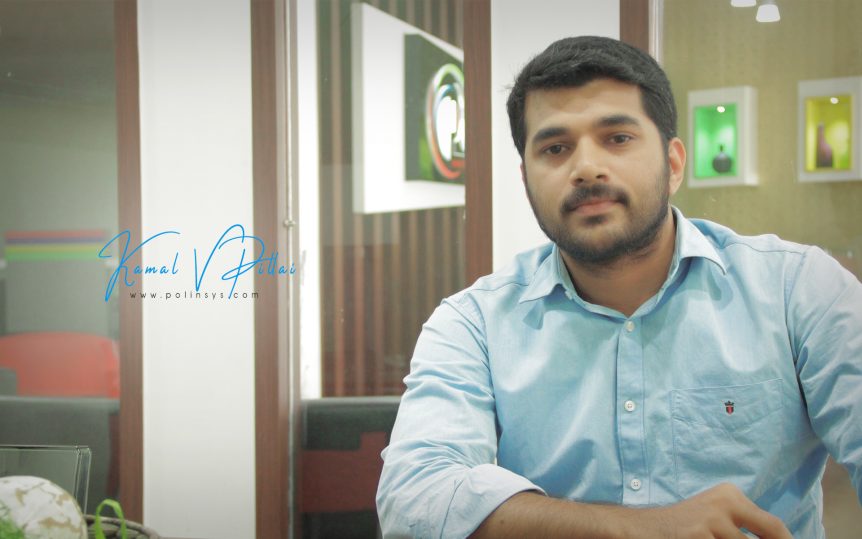 Polinsys client Testimonial Video: Mr. Kamal V Pillai had some good words to say, he is a Polinsys client who migrated to Canada. The Polinsys team wishes him the very best!