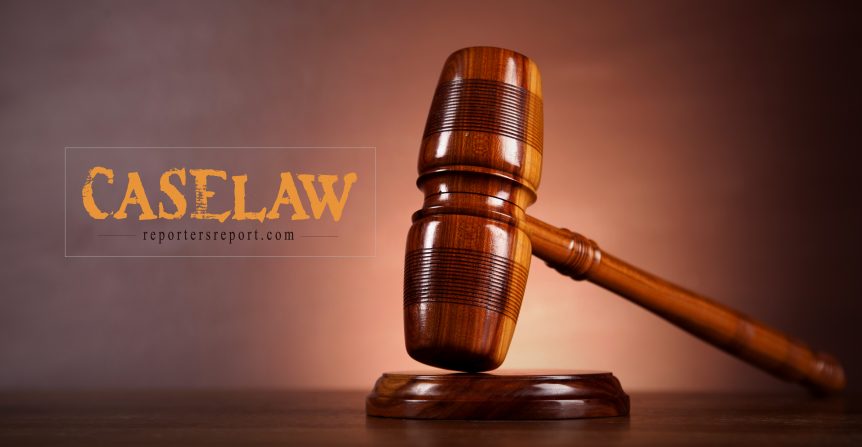 IMMIGRATION — Judicial review — General — Applicant was 26-year-old male born in China who became permanent resident in August 1998 and obtained Canadian citizenship in or around 2003 — In October 2009, applicant travelled to China who introduced applicant to several different women, one of whom was T — T married applicant in July 2011 and applicant submitted spousal sponsorship application in September 2011 — Applicant and T were interviewed in April 2013 and applicant’s sponsorship application was denied — In August 2015, Immigration Appeal Division of Immigration and Refugee Board of Canada (appeal division) dismissed applicant’s appeal of immigration officer’s decision to refuse T’s sponsorship application on basis that parties’ marriage was not genuine or was entered into for immigration purposes — Appeal division upheld officer’s decision resultant of contradictions, inconsistencies, and implausibilities in couple’s testimony — Applicant’s submissions merely invited court to look at many elements of proof to substitute its own conclusion for that of appeal division — Applicant was simply requesting that court reweigh evidence — Applicant failed to establish clear evidence that appeal division ignored evidence put to it by applicant — Appeal division’s decision fell within range of reasonable outcomes defensible in fact and law — Given many contradictions and inconsistencies in parties’ testimony, it was reasonably open for appeal division to determine that marriage was not genuine and was entered into primarily for immigration purposes — Applicant, T, and couple’s mothers contradicted each other on several points relating to how couple had met and contradicted each other regarding their employment and education history — Three different accounts of who raised applicant’s wife were provided to officer